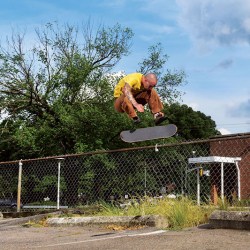 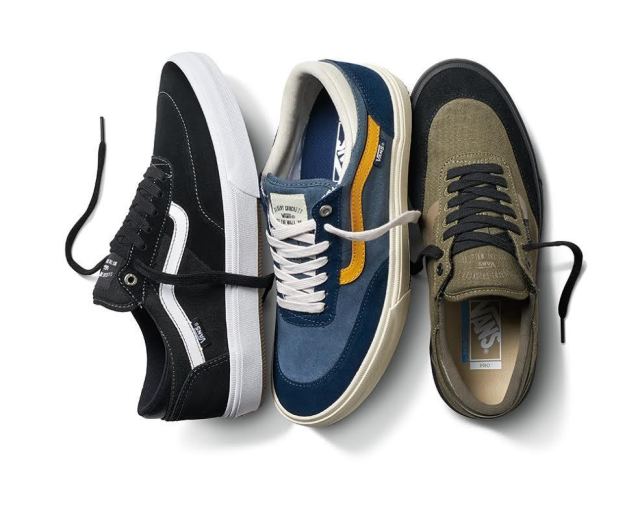 With high performance, innovative skate footwear a continued focus for Vans, team rider Gilbert Crockett has unveiled the all new Crockett Pro 2 – a shoe packed full of the latest technologies with an eye on the past for design. Combining craft and science,  Crockett draws inspiration from various era’s, most notably the 40’s & the 90’s, to inform the low profile shape and colour treatments, while Vans’ revolutionary Wafflecup unit, Ultracush HD drop-in sockliner and fully-fused Duracap upper adds durability, grip and cushioning for an improved ride.

To celebrate the release, Gilbert has dropped a minute and a half of visual goodness, hitting up the streets of his native Richmond, VA to put his new shoe to the test. You can pick up the the new Vans Crockett Pro 2 online, at Vans stores and at select retailers including Slam City Skates now.

In case you missed it, check out our interview with Gilbert at last years Propeller premiere HERE 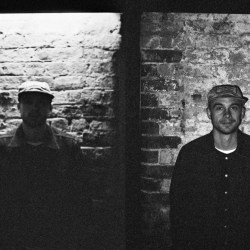 After the demise of the once revered Alien Workshop in 2014, there was some deep speculation as to what was next for a number of their riders. This year we’ve witnessed the birth of Mother Collective – a new no-nonsense brand helmed by the previous Alien team manager, Chad Bowers. With Tyler Bledsoe, Jake Johnson and Gilbert Crockett on the wood you can be sure there are great things to come for them. Gil is undoubtedly one of the most explosive skateboarders of the last few years, with a constant influx of mind-blowing footage it was no surprise that two songs were needed to cover the extent of his part in the highly anticipated Vans Propeller. We were blessed with the opportunity to have a quick chat with him before being blown away by the full video at the premier in London. Here’s the Gilbert Crockett interview… 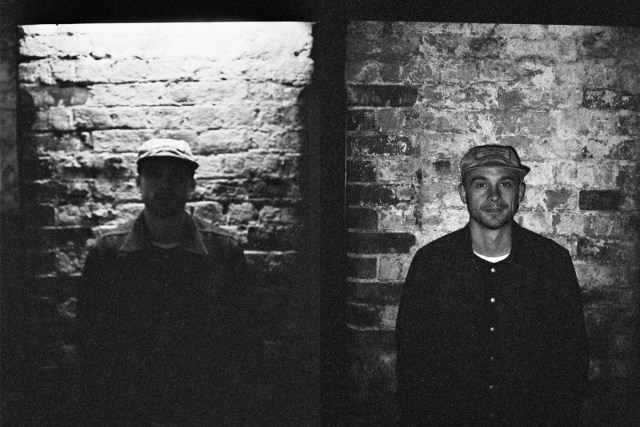 You’ve been on Vans for about 6 years now, how do you think skateboarding has changed since you got on?

Well I don’t know as a whole, but just for me it seems like there’s a lot of stuff going on over on the East Coast and Europe too… Just smaller brands being more prevalent to young dudes I think has kind of put it in a direction, if it is going anywhere that would be it to me. There’s two ways it seems it’s sort of going you know? There are people who are really into mainstream skating that are just doing the gnarliest shit possible and then there are dudes who are just doing real street skating.

You mentioned smaller brands becoming more prevalent. Are there any European teams that you’re backing at the moment?

Yeah for sure, I mean Polar is awesome; everyone they have on the team is amazing. I don’t really know so much about Palace, but I like the stuff they put out… Both of them are really awesome, everything they do is sick.

Is that the kind of direction you would like to take Mother?

No not really, I think we would kind of like to do our own thing you know? None of us want to be biting other people’s stuff. We want to make a place for ourselves; whether it’s the way the brand looks, the way people are skating, the way the edits are, the way ads are laid out or whatever. I think we’re definitely inspired by those brands but we want to keep it different and unique.

There’s a big list of legends on the Vans team with you. What’s it like riding with those guys?

Ah it’s awesome, it’s a trip! I never thought I would ride for Vans and definitely never thought I would have a shoe on Vans. I probably take it for granted most of the time; it’s hard to remember how crazy it is… But yeah of course, when I first started going on trips with these guys it totally freaked me out, but I’m forever grateful for it.

Propeller is a huge deal for Vans and no doubt for you as well, were there any particular stressful points while filming?

Erm, nothing in particular really. I think on every trip you reset. You start the trip with nothing you know? You don’t have any tricks on that trip. Each trip is stressful in its own way, whether you want to get a clip that you haven’t gotten or you just want to do good. You want to go home with something that you know is going to go in the video and if that’s not happening half way through a trip then you stress yourself out if you give a shit enough, which everyone does, it’s kind of an unspoken thing… But yeah I think everyone deals with their own battles on each trip. 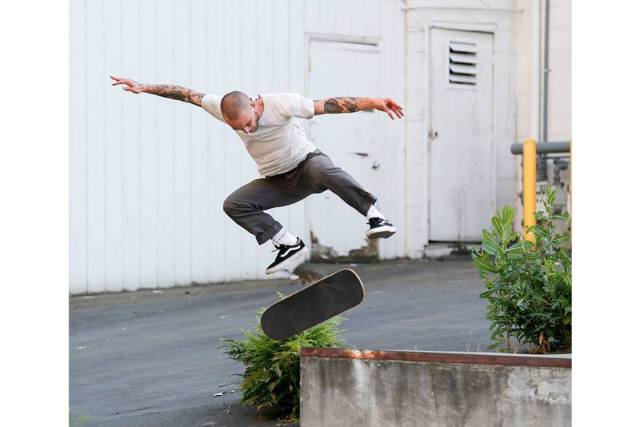 How was the premiere in the US?

Awesome! It was huge, I think it was like 2000 people. I think the ones we’ve been doing since have been around a couple hundred and even they seem big still… But that one was just giant, it was cool. I’m looking forward to more once I get back, I’m going to do one at home with some friends.

Having seen the video in all it’s glory, who do you think took the cake?

Your pro shoe has had a great reception worldwide. Do you have any other projects in the pipeline right now?

Not for shoes, but we’re actually working on some clothing right now. Hopefully I’ll have a small line of things eventually. But shoe wise, I’m really happy with the shoe and it seems to be selling well still which is cool.

Ray Barbee told us a lot about his photography and music as passions of his last year. Have you got any passions of your own outside of skateboarding?

Yeah definitely, I draw and paint sometimes. I’m not always doing it you know? It’s hard to stay in the habit, but yeah I’ll paint and draw. I like antiquing; I just collect shit that I love that’s old. Those are the main things but a lot of things inspire me like music and artists. I just try and funnel it all back in to skateboarding…

And vine too right?…

Haha yeah that shit too. Just being stupid with your friends, that’s what it’s all about!

London has its fair share of spots. Have you had a change to skate here yet?

I haven’t actually skated here unfortunately. I really want to but I’ve never been on a trip here where I’ve had the chance to skate. I hope I can get back here some time in the near future. I just love way it looks, I want to skate here real bad.

You can see Gilbert and the rest of the Vans team in the brands first full length video”Propeller”, which is now available to buy from itunes HERE. 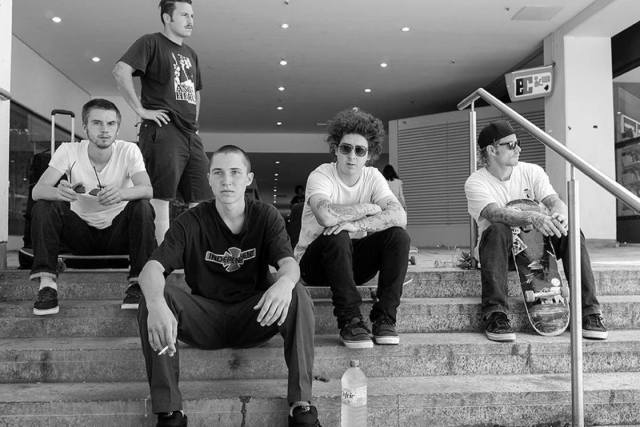