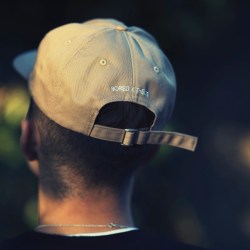 As they celebrate 20 years of supplying quality skate goods to the south coast, Bored of Southsea have come together with our friends at Theobalds to present the limited edition 'No One Rides For Free'  cap. With only 50 available, the 6-panel pays homage to the store's role in the community of their native Portsmouth, with a custom Hovercraft logo embroidered on to the front acting as a nod to the cities famous ports and harbours.

The Theobalds Cap Co. & Bored Of Southsea - NO ONE RIDES FOR FREE. is set to drop on Saturday the 23rd of September online and in-store at boredofsouthsea.co.uk & online at theobaldscapco.co.uk 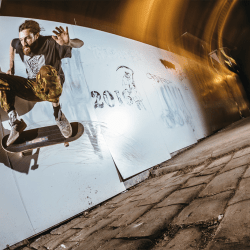 Our friends over at OWL Skateboards have dropped a brand new video dubbed 'Utopos', and with it an accompanying zine and limited edition board series.

Inspired by brutalist architecture, the board graphics are a result of a collaboration between riders Chris Price, James Griffiths and Daryl Mersom, exploring the "dystopian image of brutalism, despite an attempted utopian purpose". The 10-minute clip, filmed by Stefan Darque and edited by Al Hodgson, features riders James Griffiths, Jim Silver, Francis Peters, Joe Coward, Al Hodgson, Daryl Mersom, Edi Poolay and Billy Trick out in the streets of Bristol and Brighton.

Watch the full clip above and head over to www.owlskateboards.co.uk to scope the zine and pick up a limited edition deck, available now. 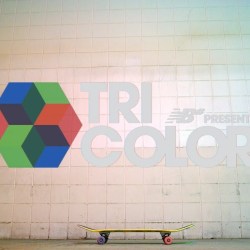 A new visual offering from the New Balance Numeric team as they present their brand new film – Tricolor. Featuring main parts from riders PJ Ladd, Franky Villani, Flo Mirtain, as well as introducing Brandon Westgate to the team, you can expect some solid skateboarding and an equally solid soundtrack. Click play above and head to www.nbnumeric.com for more. 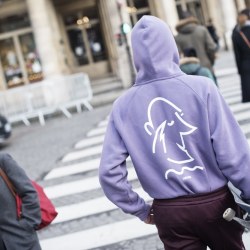 Polar Skate Co. are on a roll with collaborative projects of late. With a slew of popular projects behind them, last month saw the Swedish skate brand link up with Converse once again, this time to flip the Jack Purcell Tennis silhouette in to an instant skate ready classic. Polar now link up with fellow Malmö natives Très Bien on a considered collaborative release that seamlessly blends fashion and skate wear.

Both brands have played a key role in the new wave of Scandinavian fashion, not just locally but on a global scene, the collaboration brings two different worlds but two similar styles together in what comes across as a very organic and authentic release. Combining elements of Polar's unique artwork and imagery with Très Bien clinical cuts, the collection draws inspiration from 70's styling and looks to Polar riders Paul Grund and Roman Gonzales to inform certain silhouettes such as the striped tees, track-pants and jackets, while fellow rider Dane Brady adds his artistic approach to a selection of graphics used throughout.

Take a closer look at the collection in the lookbook above. The Très Bien x Polar Skate Co. Capsule Collection is available now at select retailers including Flatspot., Goodhood and END. 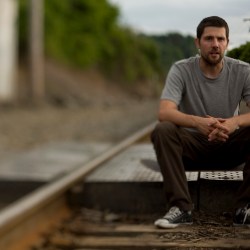 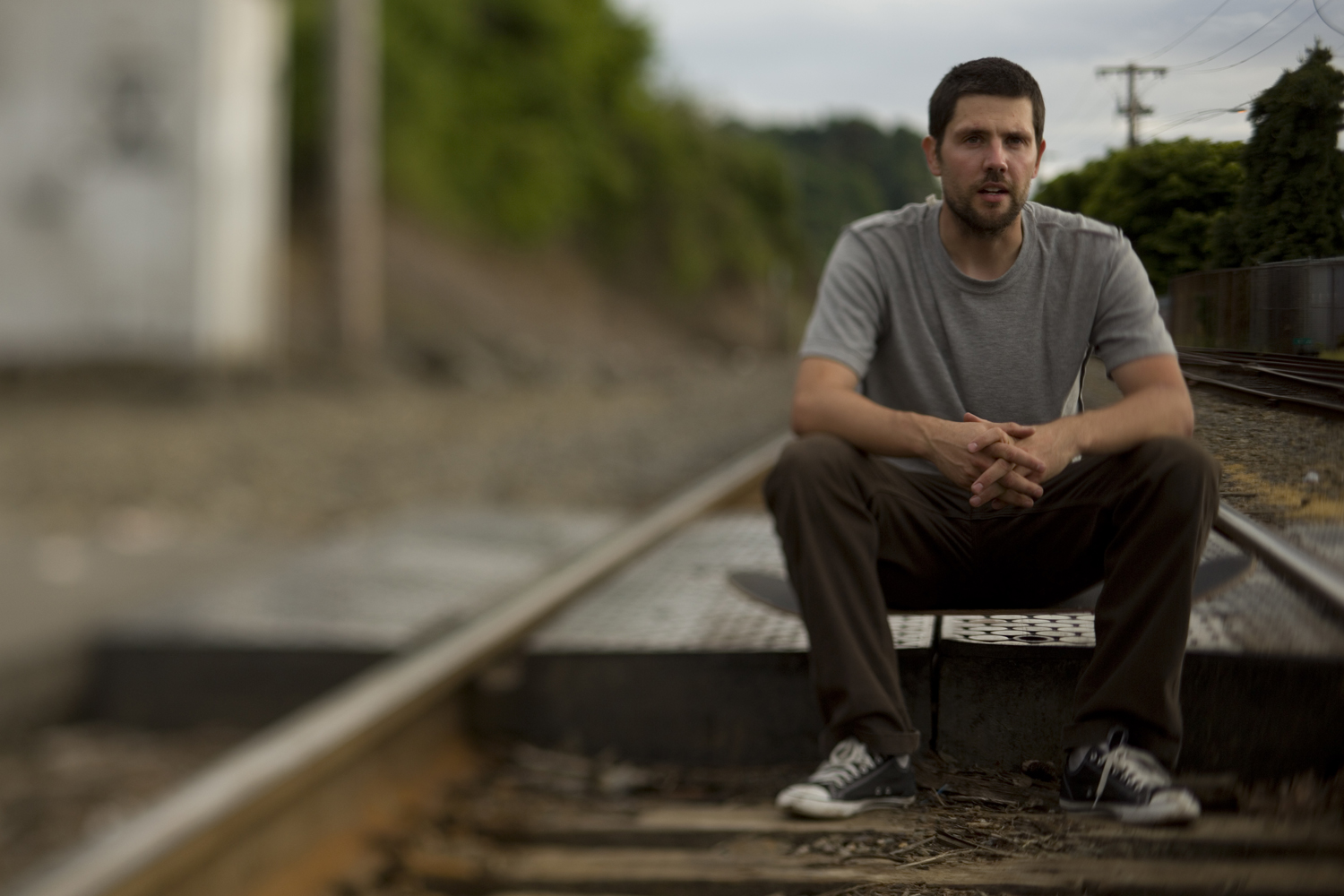 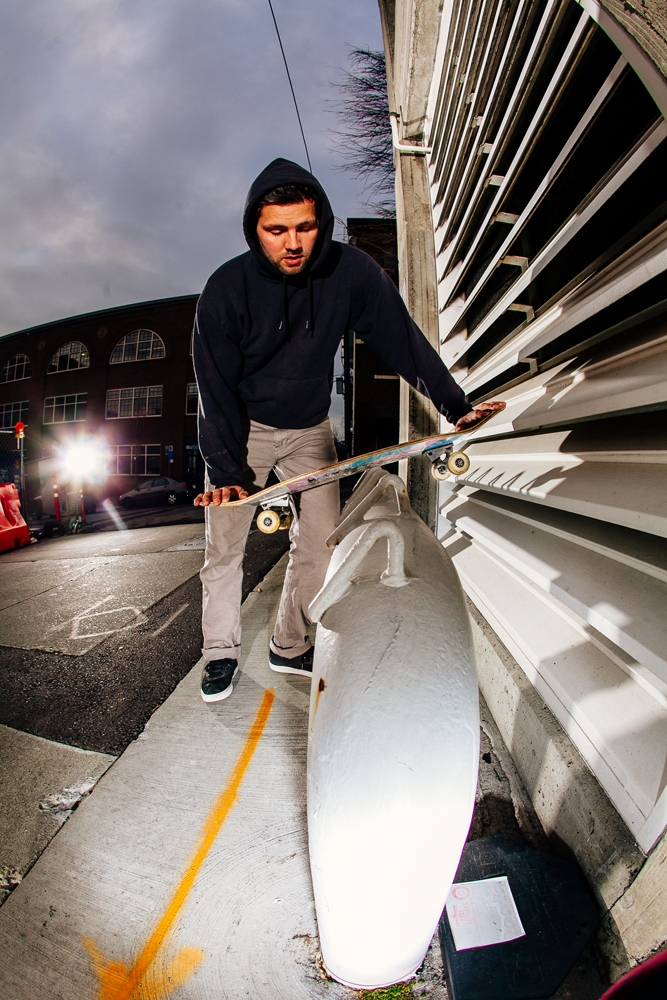 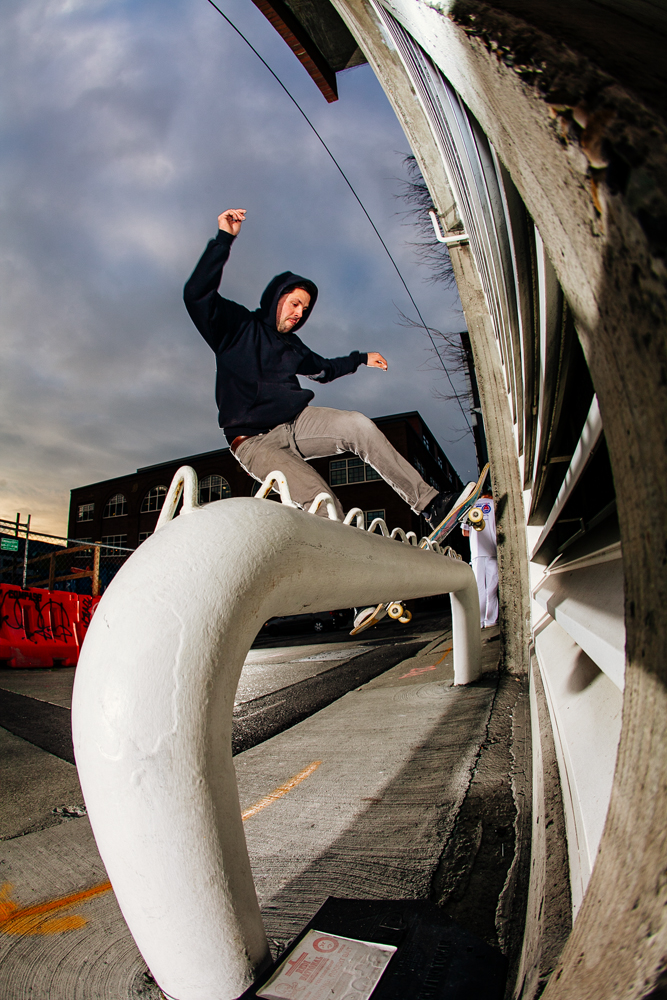 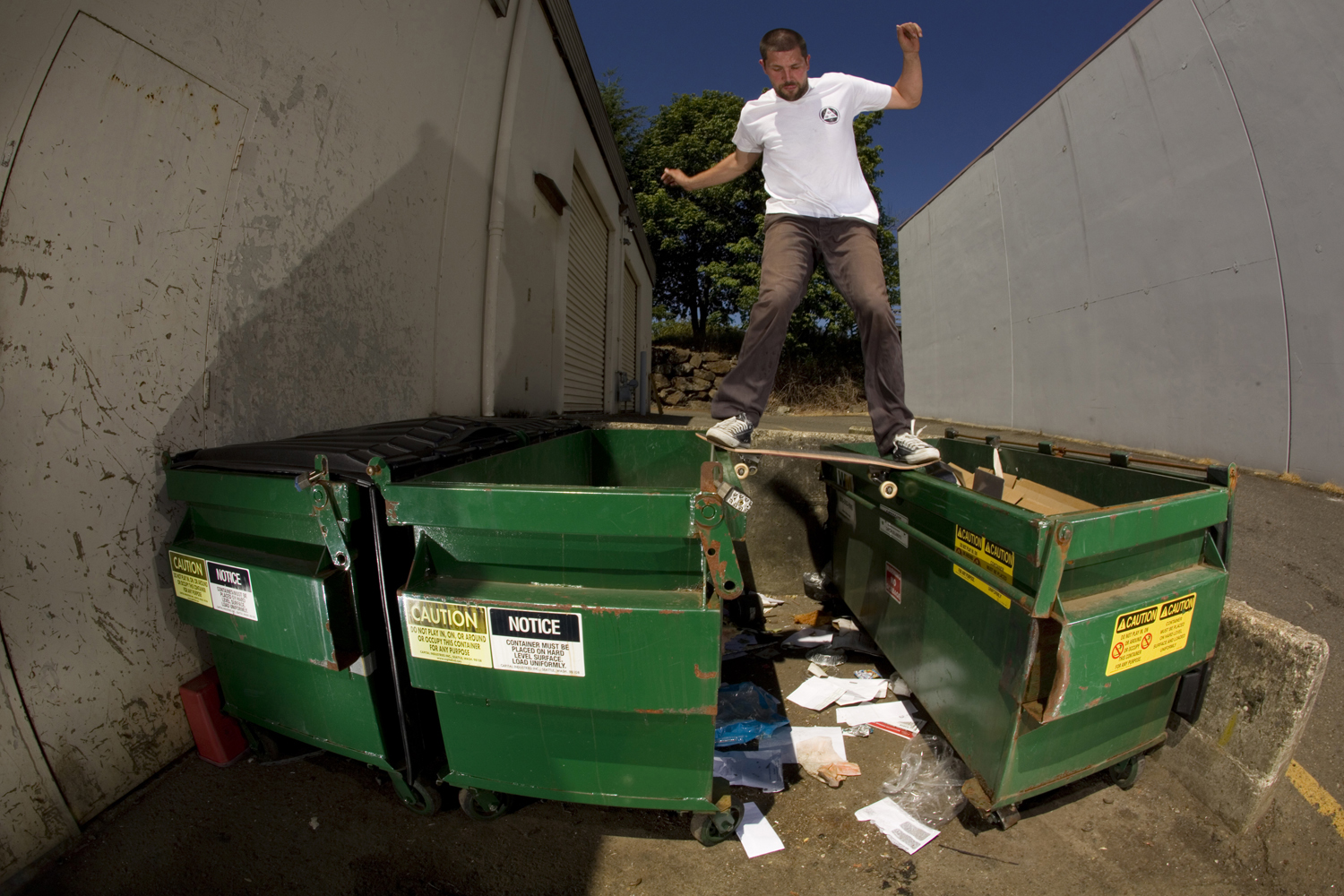 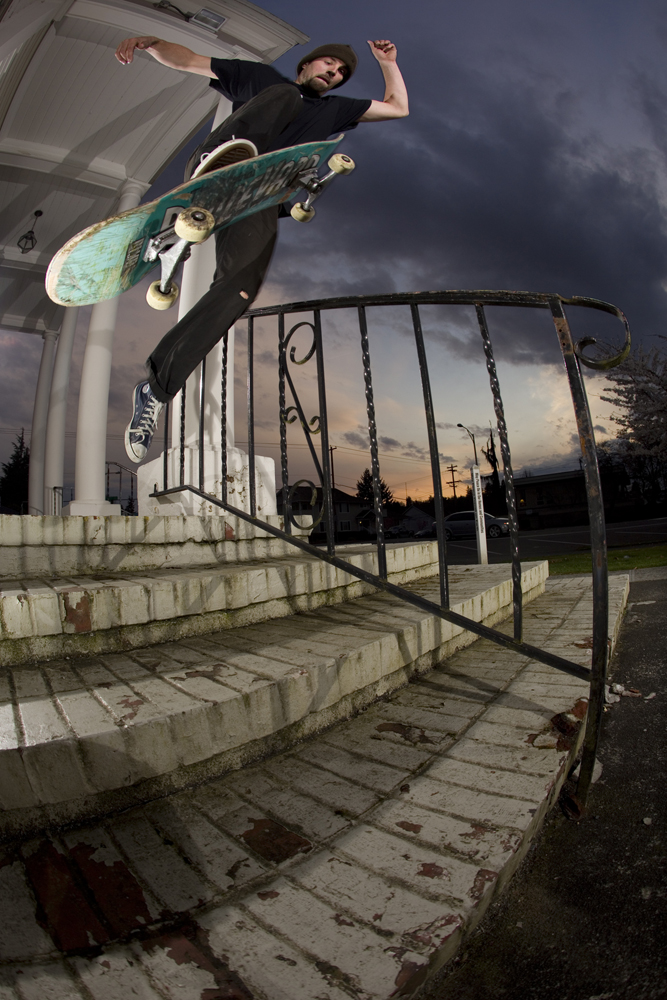 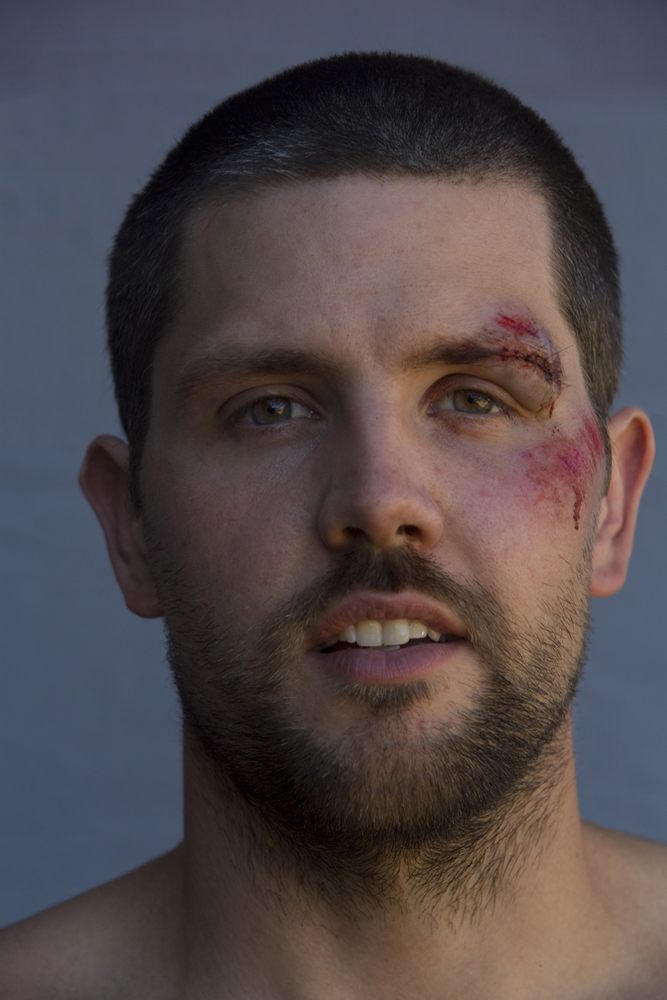 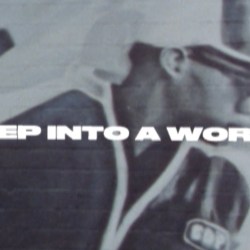 New one from filmmaker Josh Roberts and the Butter Goods crew out in Melbourne. Catch Ben Gore, Casey Foley, Morgan Campbell, Phil Marshall, Taylor Nawrocki, Mike Arnold and Alex Campbell in ‘Step Into A World’ above.

Head to buttergoods.com for more. 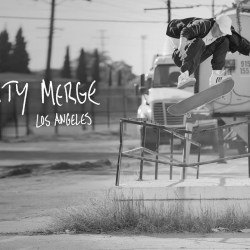 Head to adidas.co.uk/skateboarding for more