Paying homage to one of the brands most iconic styles - adidas Originals have dropped a brand new campaign dubbed 'No Time to Think' to highlight the classic Campus silhouette.

Inspired by early 90's downtown New York, adi have called upon Na-Kel Smith, Blondey McCoy, Tavia Bonetti and Tiffany Lighty to don the sneakers in a new editorial shot in and around the city by photographer Kenneth Capello. Initially introduced back in 80's as a basketball shoe, the Campus became ever more prominent in the early 90's amongst the various creative's in emerging scenes around the Big Apple who adopted the style and cemented its place in the sneaker hall of fame. The Campus remains a go-to for creative minds and represents an authentic attitude that has become synonymous with adidas' Originals line.

The new Campus styles from adidas Originals will launch on Thursday the 15th of June at adidas locations worldwide and online. 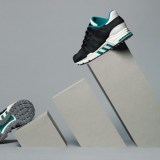 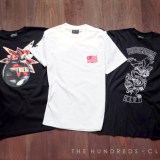 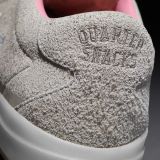 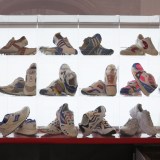