Heavily influenced by the 80's, Noah has unveiled this seasons offerings with a strong lookbook for Fall 2017. Keeping things simple in a clean studio setting and referencing some of the era's most iconic musical acts in the images, the visuals capture key pieces from the collection which takes notes from the decade to inform several designs. In amongst the more elevated items such as the tailored double-breasted jackets and trousers, we see bulky knitted sweaters and mohair vests, alongside light outerwear and robust rugby shirt styles - a nod to the brands East Coast influence that has become commonplace in previous releases. The release is rounded off with several staple items featuring new designs, as well as the brands trademark logo, applied as pocket and back prints. 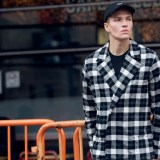 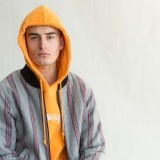 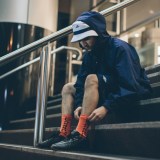 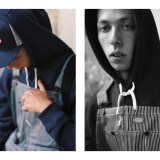