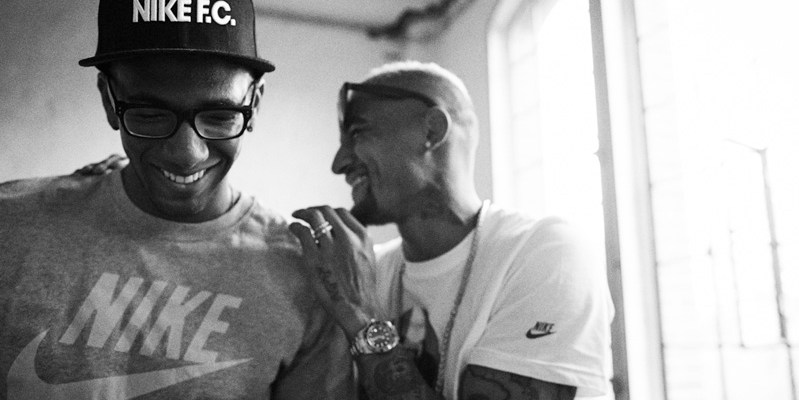 Nike F.C look to the new epicentre of world football – Berlin, as they present their latest collection just in time for the holiday season.

Following the nations recent success, most notably their victory in the world cup, a spotlight has been shone on Germany’s dedication to the game and its roots that lie on the small concrete pitches of Berlin. The gritty streets of the countries capital inspires this collection, showcased in this lookbook featuring the Boateng brothers who both owe their footballing success to Berlin’s ‘concrete’ roots football.

This seasons offerings include Nike F.C regulars in the Glory Tee and N98 which both receive updates, as well as new introductions in the star-emblazoned AW77 crew neck tee and hoodie. The Nike F.C ‘Stars’ t-shirt pays homage to the Champions League final that will be held in Berlin in 2015 and rounding the collection off is the Nike F.C Scarf which takes inspiration from the terraces and every football fan’s essential accessory. 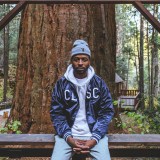 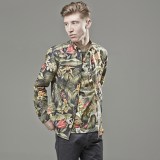 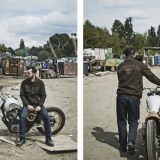 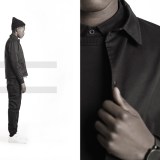