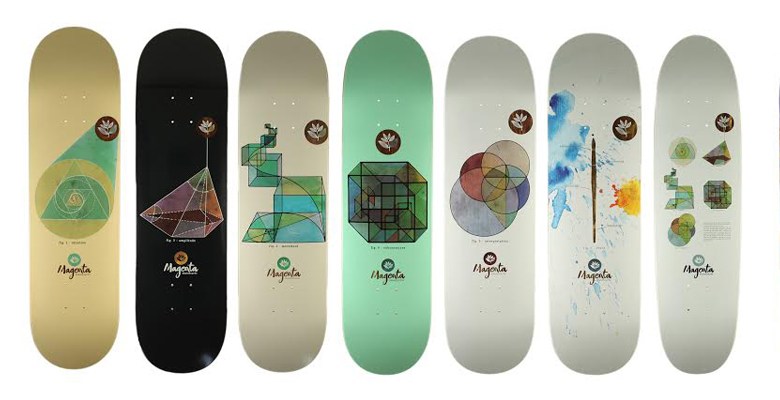 We will be the first to admit that we were a bit late on this one, but the latest graphic series from Magenta is definitely worth a mention on the site with some of the limited graphics still available.

Magenta’s ‘Winter Boards’ series is made up of two parts, the first from Soy Panday consisting of 7 boards, including one new shape, that feature a selection of illustrated designs inspired by sacred geometry.  The second is a special collaboration with 90’s street skateboarding legend Brian Lotti which consists of 3 boards, one being another new shape, adorning custom artwork from the man himself.

Available in extremely limited numbers, you can still pick up styles from the series over at Magenta’s online store and at stockists including Note Shop and Decade Store. 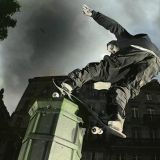 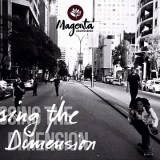 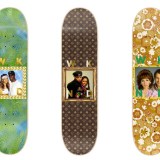 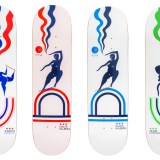