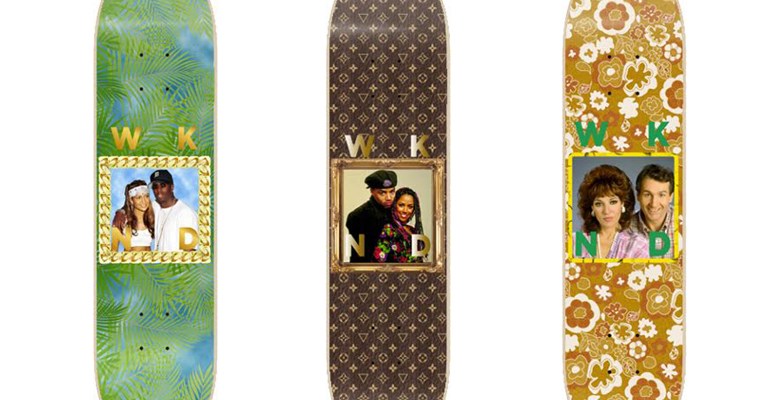 LA skate company WKND follow up on their hugely popular ‘Babes’ series with another awesome 90’s themed pack in the “Date Series”.

The brand are known for referencing retro pop culture in their designs and their latest release continues to develop this theme. Each graphic features portrait shots of some of the greatest on and off screen power couples of our time, including Kurt Cobaine & Courtney Love, J.Lo & Puffy, Murray & Dione from Clueless, Corey & Topanga from Boy Meets World, The Bundy’s from Love & Marriage, and Jerry & Elaine from Seinfeld, surrounded by patterns that are reminiscent of the era and link to each relationship.

Made in the USA at generator workshop, WKND have killed it once again with this series, with quality in both construction and the design. You can pick up a deck from WKND’s “Date Series” now at Native Skate Store and Flatspot. Be on the look out for the accompanying apparel also! 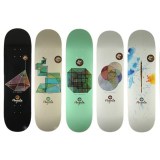 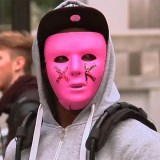 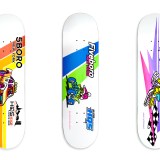 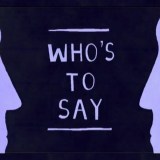