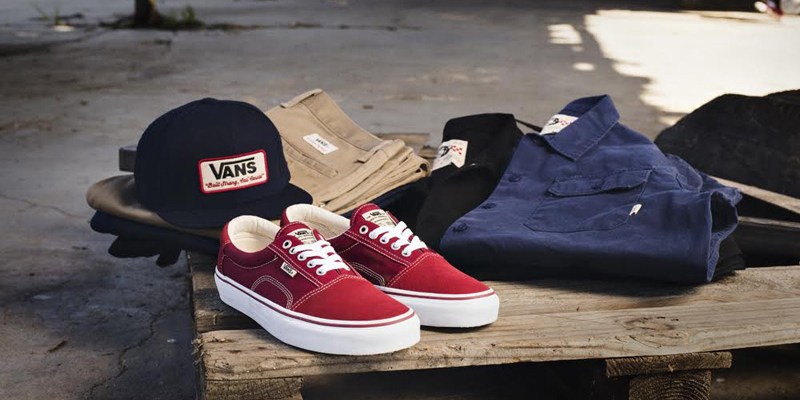 Vans have finally lifted the lid on Geoff Rowley’s signature collection, consisting of apparel and footwear, that is set to hit stores for Autumn.

Rowley has been an integral part of the Vans team since joining back in 1999, and during that time he has continued to build his legacy as not only one of the greatest skateboarders in the UK but on a global scene. He is renowned as a pioneer in street skating, with a bag full of big tricks and a unique energy, he has pushed skateboarding forward with his hard work ethic and dedication to his craft. He brings all of these themes into the collection and these characteristics lay the foundation for the release, with style and durability to match the rigours of skating at the highest level.

The Vans [Rowley] Solos are inspired by the original made in the USA Era’s which were one of the first ever shoes made by the skate giants. The premise was to transform the legendary shoe to perform better but still maintain elements that have made it as iconic as it is today. The shoes natural canvas and premium suede uppers have been reinforced with Vans’ Duracap foot protection. Vans’ Ultracush HD high-impact polyurethane under the foot enhances cushioning while the addition of the patented waffle outsole gives unrivalled grip. Available in four seasonal colour ways for the fall, the Solo’s will be accompanied by Geoff’s first apparel collection with the brand that follows a similar colour palette. The release offers up a robust selection of apparel from ‘sturdy stretch’ twill GR chinos, cotton canvas workwear shirts and lightweight jacket, as well as four ‘wicked dry’ tees and patchwork headwear.

Aside from the sure to be popular footwear selection, it’s great to see Vans pushing the apparel side of their pro range, which has been seemingly more prominent in the brands output since the arrival of AVE’s line. With a high focus on functionality and the technical features in the design, the collection represents further development for Vans as they build on the momentum and hype around the brand following the popularity of Propeller.

The Vans Rowley Solos will be launching in stores worldwide this Saturday, June the 13th. With the apparel you will have to wait slightly longer, scheduled to drop worldwide on the 1st of July. Be sure to check out the video below for more on the legend himself. 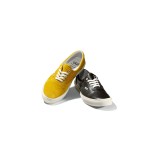 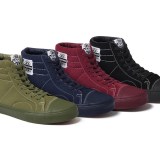 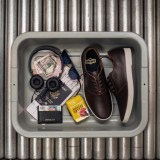 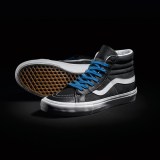