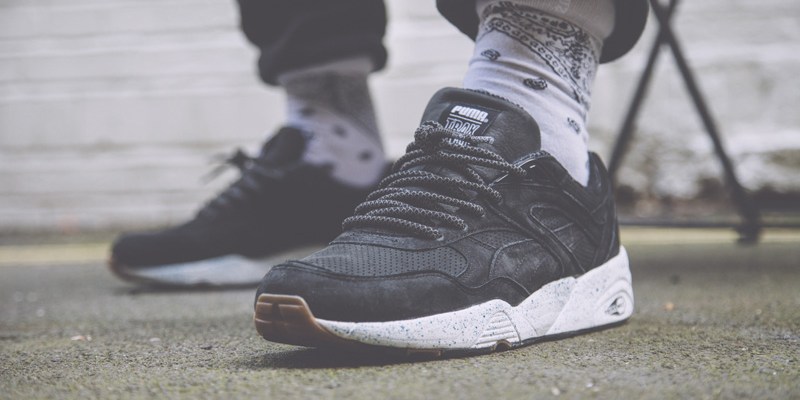 PUMA and Footpatrol pay homage to Record Store Day as they team up with London-based underground record label Trax Couture for a collaborative rework of PUMA’s R698 silhouette.

Subject to several material and colour reworks over the years, the latest collaborative effort of the R698 is fairly toned down in comparison, applying a premium tonal black nubuck to the shoes upper with perforations from the toe box through to the heel. The popular speckled white midsole returns on top of a gum outsole, with additional features including  reflective rope laces, triple branding on the tongue label and Trinomic branding on the heel.

To align with the celebration of record store day and adding to the shoes premium feel, the pack will arrive in a matte black box with a special, silk-screened project logo, while the shoe itself features a 3D printed USB lace jewel packed with exclusive music. To round off the release, a limited edition 12″ vinyl by producer and Trax Couture record label head chief Rushmore can be picked up on the day.

With Footpatrol situated in the heart of London’s vibrant Berwick Street of Soho, surrounded by independent record stores with a rich heritage in music, the collaboration is a fitting tribute to a day that celebrates the importance of independent stores and music on physical formats. 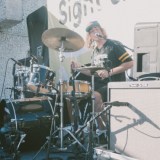 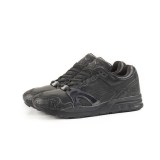 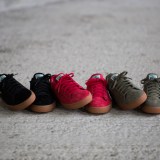 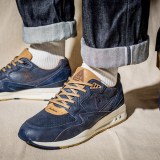