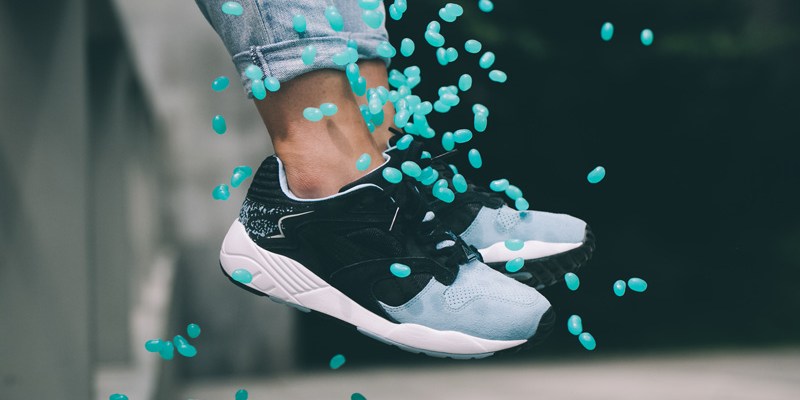 PUMA have teamed up with Berlin sneaker institution Solebox to produce two new iterations of the brands classic XS850 silhouette for the “Adventurer” Pack.

For part one of the three part “Adventurer” release, with drops scheduled throughout the year, Solebox draw inspiration from the committed and resourceful members of the late 90’s, early 2000’s European sneaker community who frequently travelled near and far in search of the rarest, most exclusive footwear drops that were only available in specific locations. For those who braved the journey and managed to source and collect these exclusive shoes, a foundation for a lucrative business was laid, as the sell on values for some of these imports would be high enough to fund the opening of their own stores. This was the story of Solebox founder Hikmet, whose ventures into the US saw him build a rare, highly sought after sneaker collection, and along the way develop an addiction to Berry Blue Jelly Belly sweets, which serve as the colour inspiration for the collaborations design.

The latest rework of PUMA’s classic Trinomic runner sees the XS850 arrive in a suede, mesh and nubuck mix on the upper with neoprene added for a snug fit. Additional features include speckled detailing on the heel, perforations on the toe box for breathability and Solebox branding on the heel and insole. Maintaining the shoes comfort enhancing Trinomic technology, the premium upper sits on top of a crisp white mid sole and tonal outsole.

The PUMA X Solebox “Adventurer” XS850 is set to drop this Saturday, the 27th of June, at Hanon, Footpatrol, Oki-Ni and WellGosh. 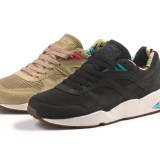 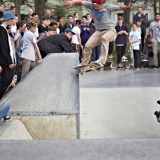 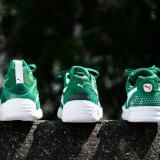 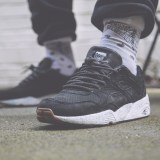