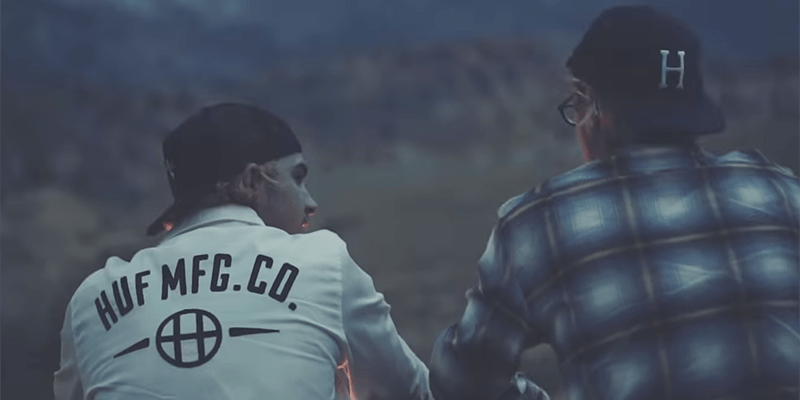 LA giants HUF have unveiled the visuals for their Spring 2016 apparel and footwear collection, showcasing the collection against a picturesque backdrop of the American outdoors.

The short video lookbook shot by Brandon Kuzma follows a group of friends as they embark on road trip through Sierra Nevada, capturing key pieces from the brands latest release alongside spectacular landscapes, camp fires and pool clubs. The collection itself draws inspiration from a variety of sources, citing US military and classic American-infused workwear as key influences in the design. The stand out Golden Tiger Stripe Camo continues to feature heavily throughout this release, while iconic patchwork bandana prints act as a further nod towards heritage American garments. It looks as though we can expect to see updates on some of the staple HUF silhouettes and logo designs, alongside some more athletic inspired pieces with a streetwear sensibility. Within the release we also find the highly anticipated SPAM collab, as well as more pieces from the brands ongoing project with online skateboard publication SLAP Magazine.

In terms of footwear, the video indicates that the new Dylan slip-on and Brad Cromer’s debut pro-model are going to be a big focus’ for the brand this year . We also see glimpses of the hugely popular Classic Lo silhouette, as well as new rework of the Classic Hi, working with British Millerain Co. on a waterproof version of the skate ready style.

Check the full video lookbook below. The HUF Spring 2016 apparel and footwear collections will be arriving in UK stores shortly. Head to www.hufworldwide.com for more. 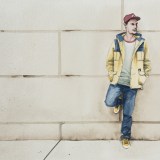 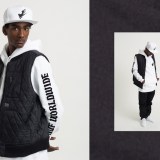 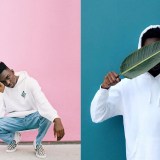 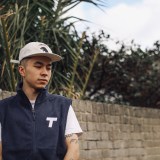