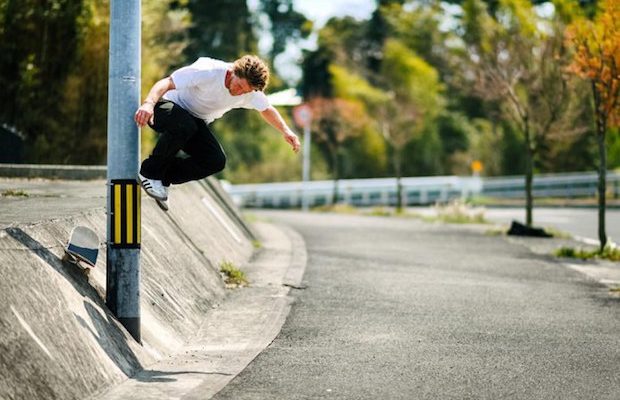 adidas Skateboarding and Thrasher have come together on a new documentary celebrating one of the greatest skateboarders of all time – Dennis Busenitz, as well as the 10 year anniversary of his signature shoe – the ‘Busenitz’.

The clip follows Dennis’ story, his early life in Munich where he learnt to skate and his move to Kansas at a young age where he was discovered by Real, eventually leading to his move to San Fran where he would make his name. The clip features the likes of Keith Hufnagel, Jason dill, Daewon Song, Marc Johnson and many more who pay homage to Dennis’ talent and attitude, as well as his unique style which brought so much to skateboarding and helped push the culture forward. We also get a closer look at the design process behind his popular signature shoe which is credited with putting adidas’ skateboarding department on the map.

Watch the full clip above and head over to www.adidas.co.uk for more. 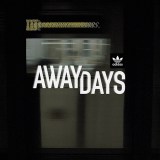 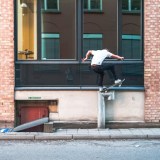