You can now watch adidas Skateboarding’s Away Days in all it’s glory online ! The first full length from the brand is widely considered one of the video’s of 2016, as it celebrates the creativity and chemistry shared between one of the most exciting teams on the planet. 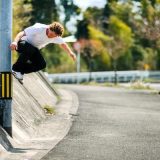 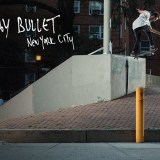 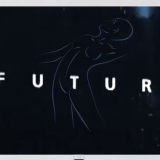 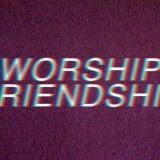