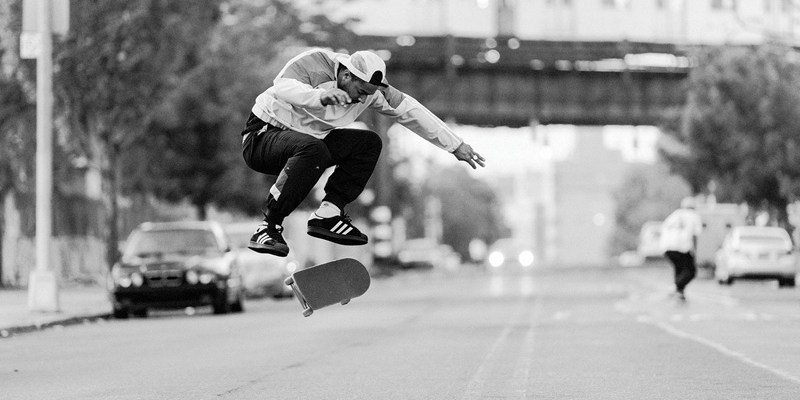 The shoe itself doesn’t stray too far from the original silhouette. The iconic shell toe and three stripes on the side panels remain, but it has received a few subtle tweaks and modern performance updates to re-engineer and enhance the shoe for skate purposes. The Superstar in its first form was adopted by skateboarders in the early 90’s thanks to its protective rubber shell toe and flat sole, and because of that, just like Nike’s Dunk and Puma’s Suede silhouettes, they played an integral part of that decades skateboarding scene. Perhaps the most notable difference in the new adidas Superstar ADV is it’s weight, with a lighter, less bulky construction on the leather upper which also sees the three stripe branding streamlined on the quarter panels. Cushioning and comfort is important in any skate shoe, and the added drop-in ADIPRENE sock-liner protects the foot upon impact, while the Vector Traction outsole provides enhance grip on the board.

Get a closer look at the new silhouette in the video below and imagery above. The adidas Skateboarding Superstar ADV is available now at www.adidas.com and will be arriving in all good UK skate stores shortly (check back for links). 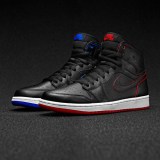 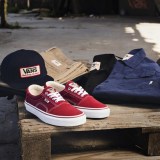 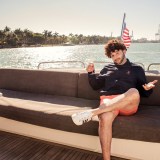 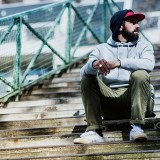