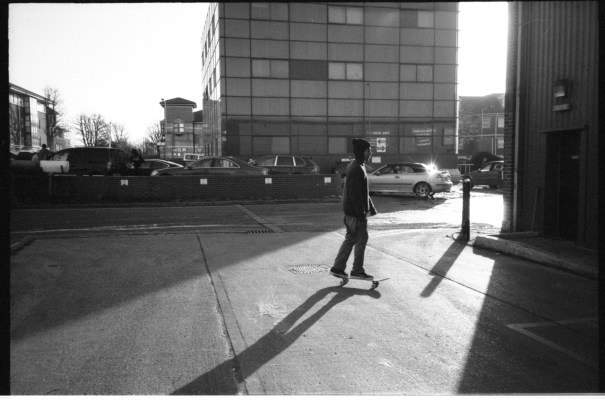 We are stoked to share with you the latest work from Sirus, a full length video dubbed “Death Aesthetic”, celebrating the people and the places that make up Brighton skateboarding…

“To me the video is based around London Road in Brighton. It is the dysfunctional hub of Brighton, an amalgamation of the dissatisfied elderly, Frosty Jacks, and the clinically insane. It’s the area that myself and a lot of the skaters that feature lived in during the majority of filming, and of course where The Level skatepark is located. Walking up and down London Road multiple times a day, you begin to observe the wanderers, the shoppers, the shouters, the drivers, the sleepers, the weepers etc and you start to harbour a curiosity for what it is that they’re all doing. I mean what are any of them actually doing? We’re not doing all that much; throwing our human chassis around at the mercy of gravity and friction, but what is it they’re doing? This wonderment extended to me following people around on the street, capturing brief moments of their daily lives on celluloid, so as to some extent understand, or at least examine them. Seeing the barren faces trapped in the silver particles conjures thoughts on mortality, for me at least. The clip is a juxtaposition of the occurrence of the marginal order and form of skateboarding, with the mundane entropy of the path of the passer by, concerted in the same space” – Sirus

Following the release of Death Aesthetic, we caught up with our guy Dexter, who appears in the video, to talk about growing up skateboarding in Brighton and also on his experiences when filming. 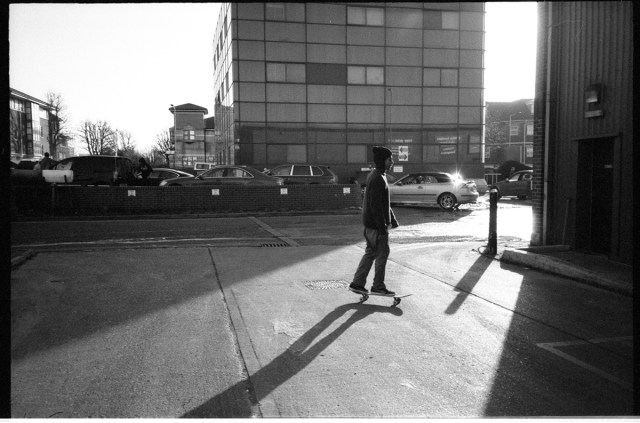 How were you first introduced to skateboarding?

My good friend Alex was already skating and I thought it was sick.. He got a board together out of all of his spare stuff and hooked me up!!! I pretty much stopped everything else I was doing..

Having been around the Brighton scene most of your life you must have seen a lot of change in the area, how has the new Level skate park impacted Brighton skateboarding?

The new park has changed the game! We’ve never had anything like it before, the level of skating is high and everyone seems to be progressing.. It’s also made it harder to get people out skating street and exploring. The spots are tough and the park is right in the middle of town; like a convenient vortex.

What skaters around Brighton do you rate highly?

I rate all my loafs representing the bread cult! Phil Russell is incredible and Sam Ibekwe is a wizard! (Also all the kids at the park are amazing now haha)

I personally love skating street in Brighton. There really isn’t a lot of obvious spots here and there’s a lot of rough ground, so it’s a challenge. It challenges you to think creatively and encourages you to skate whatever you can find.

Do you feel an added pressure when filming with VX1000 over a HD Camera? Do you prefer using regressive technology when filming?

VX forever man, it’s the one! I think it’s a shame that so many videos are HD now. To me VX footage looks how skating feels.

Spending time with the master! Sirus f Gahan. And rolling with the crew 🙂

Enjoy the video in full above. To see more from the making of Death Aesthetic, be sure to check Sirus’ ‘Fakie Backflip’ zine HERE 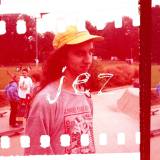 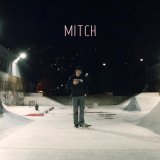 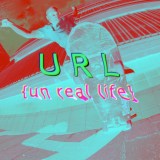 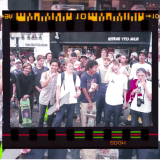